Ricardo's Theory of Comparative Advantage: The Least Understood Idea of Our Time

As long as people are free to pursue their own interests, and market prices are not artificially prevented from adjusting, they will tend to choose to specialize in what they have a comparative advantage in. 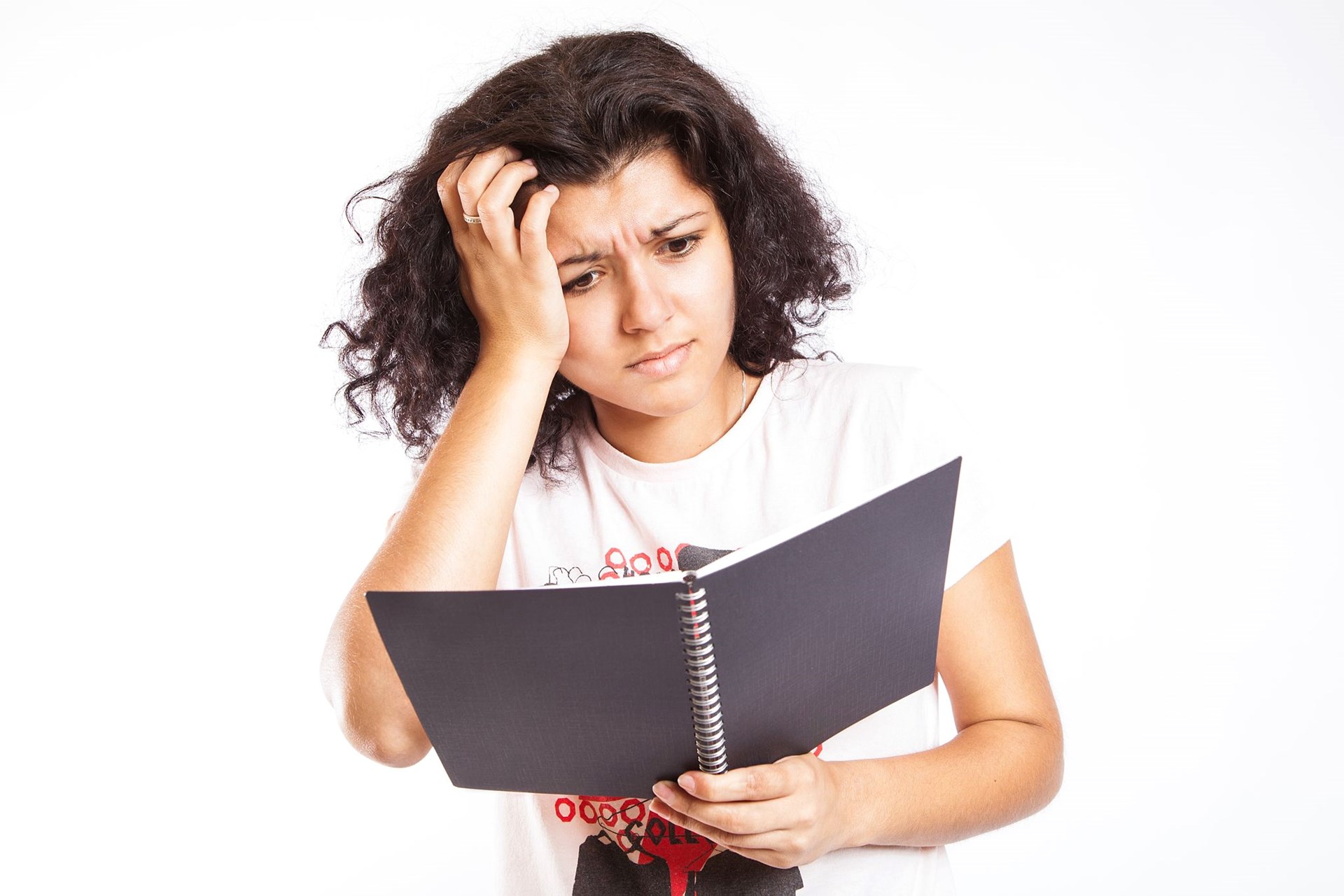 Opponents of those who advocate for private property rights and free markets often call them social Darwinists who wish to exterminate the weak for the benefit of the strong. However, under capitalism, both groups gain and virtually all survive better, including the weakest, without violating individual liberty, making it dramatically anti-Darwinian.

But opponents fail to see that the voluntary arrangements of the marketplace replace the jungle. Competition to create added wealth produces no real long-run casualties. There are only beneficiaries. But dog-eat-dog, “survival of the fittest,” social Darwinism rhetoric overlooks why that is true. And a substantial part of it is its misunderstanding of both absolute advantage and comparative advantage.

What would happen if workers from group B were exactly half as good at producing both good X and good Y as workers from group A. In that case, group B workers would presumably not be among “the fittest.” But would group A workers’ absolute advantage mean that group B’s workers starve? No. When wages are not prevented from adjusting, they will allow both groups to be productively employed.

If I am half as productive as you at everything, I still can still survive in the marketplace because at half of your wage, the cost of producing using me would be the same as producing using you. Where wages are prevented from responding to such different abilities, some adverse results can arise (as with $15 an hour minimum wage laws, that can overprice low-skilled labor and reduce their employment), but that is the result of overriding markets, not of allowing them to work.

When prices are allowed to adjust and trade is not artificially restricted, no workers are rendered unemployable.

Both True and Non-Obvious

And it is an important idea to grasp. According to Deirdre McCloskey, when mathematician Stanislav Ulam challenged Nobel Prize winner Paul Samuelson to name a principle in the social sciences that was both true and non-obvious, his answer was, “Ricardo’s theory of comparative advantage.” And he continued,

[T]hat it is not trivial is attested by the thousands of important and intelligent men [and even women, dear] who have never been able to grasp the doctrine for themselves or to believe it after it was explained to them.

The social Darwinist criticism arises from the idea that only those who are absolutely the best at things survive, and others fall by the wayside. But that is not the reality of market competition. As long as people are free to pursue their own interests, and market prices are not artificially prevented from adjusting, they will tend to choose to specialize in what they have a comparative advantage in, even if they are absolutely worse at producing everything and cannot claim absolute advantage in anything.

Price adjustments in markets allow even those who are less capable in an absolute sense to survive rather than being weeded out. And as Sheldon Richman put it, “in the market, the less ‘fit’ don’t perish. They just make less money. That is no small consideration when comparing capitalism with other social arrangements.”

Gary M. Galles is a professor of economics at Pepperdine University. His recent books include Faulty Premises, Faulty Policies (2014) and Apostle of Peace (2013). He is a member of the FEE Faculty Network. 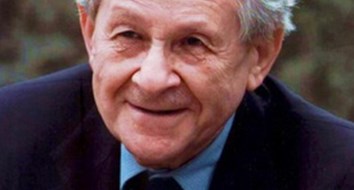 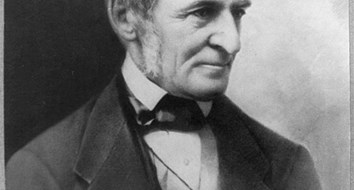 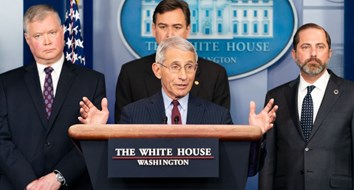 The COVID-19 Measurement Muddle Is Not an Anomaly

This work is licensed under a Creative Commons Attribution 4.0 International License, except for material where copyright is reserved by a party other than FEE.

Please do not edit the piece, ensure that you attribute the author and mention that this article was originally published on FEE.org